While Global Waves are a fantastic way to explore ideas and interact with creatives from all sides of the globe, some waves are done remotely. These are Virtual Waves, where I am able to work on concepts right here in Singapore. We communicate via Skype to present the thoughts and submit our tissues via PDFs. Some clients that I've worked on via this mode of waving are Abbott, Humalog and Basaglar.
Global Waves
2018 - Paris Urli Wave
Street riots, vandalised monuments and a last look at Notre Dame before it burned, Bonjour Paris! The most interesting Wave I've ever been to. Back to the brief, Urli is a smart treatment for diabetes keeping the blood glucose closer to where it is supposed to be by preventing spikes from happening.
2018 - Indianapolis Trulicity Wave

Trulicity has a new injector for Type 2 diabetes patients. A new and improved product, it empowers patients to be more confident in their treatments. Simplifying the steps for the treatment enables patients to embrace their condition and still live life as they know it.
2016 - Chicago Romo Wave

ROMO, a treatment for osteoporosis, encourages healthcare practitioners to look beyond the injuries sustained by a fall. There might be something more sinister that lies behind the injury. ROMO, a treatment invented by AMGEN, strengthens the bones by encouraging growth within the gaps in the bone structures.
2013 - Montreal Dula Wave
The Montreal Dula Wave was the beginning of my journey with Trulicity, a Type 2 diabetes injector. The product truly revolutionised the treatment for diabetes with it's simple steps and 'invisible needle' which studies showed is one of the drawbacks for most patients, injecting the needle when administering their insulin.
2011 - Dublin Stratera Wave
The Dublin wave was my first and only wave that was done in Europe. A beautiful city with plenty of inspirations to offer. Armed with the backdrop of Irish charm we set off to work on Stratera, a capsule treatment for ADHD. Unlike other ADHD control treatment, Stratera has lesser after effects allowing patients, predominantly children to function normally without the common outbursts.
Waves as it happens 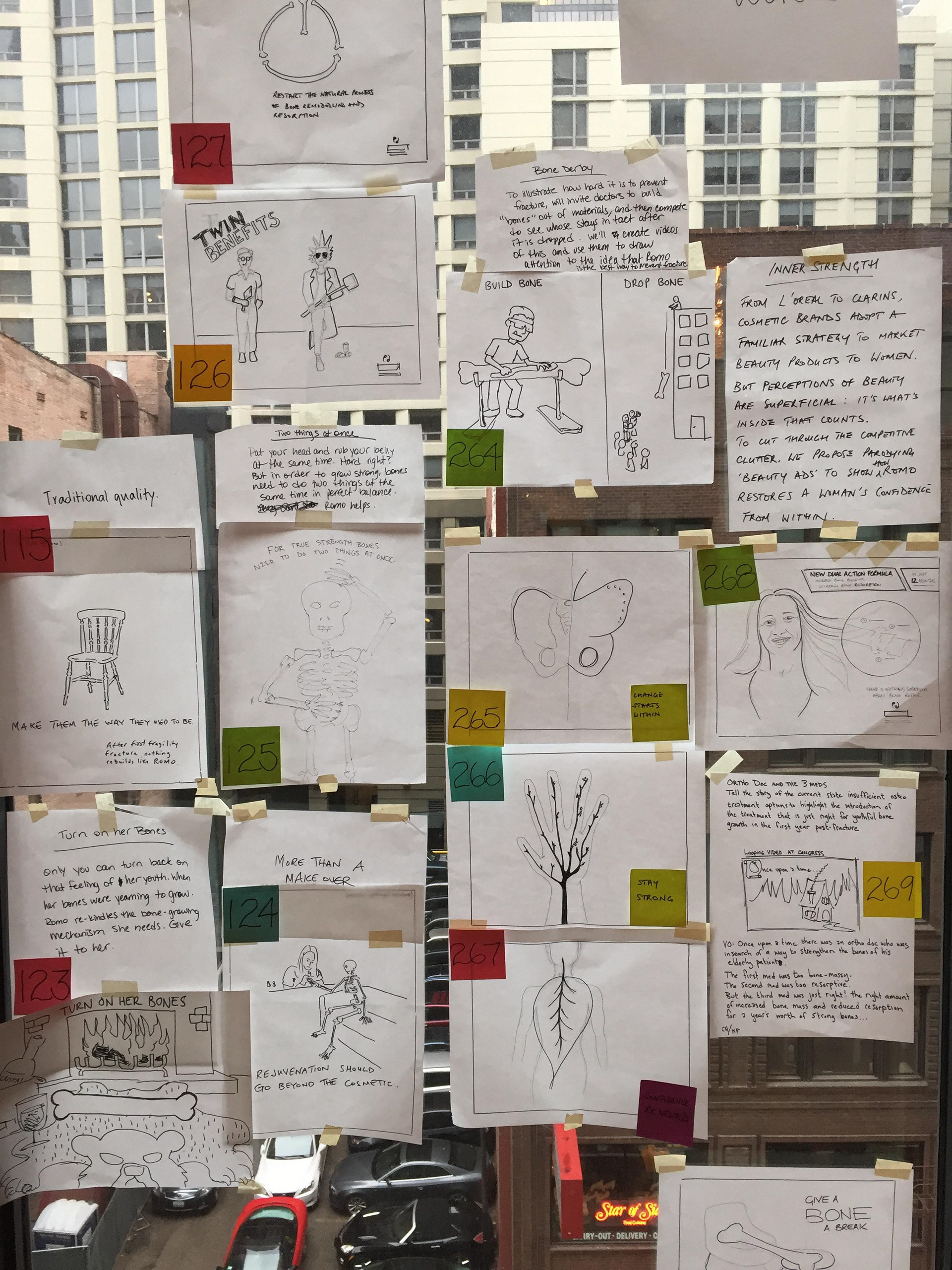 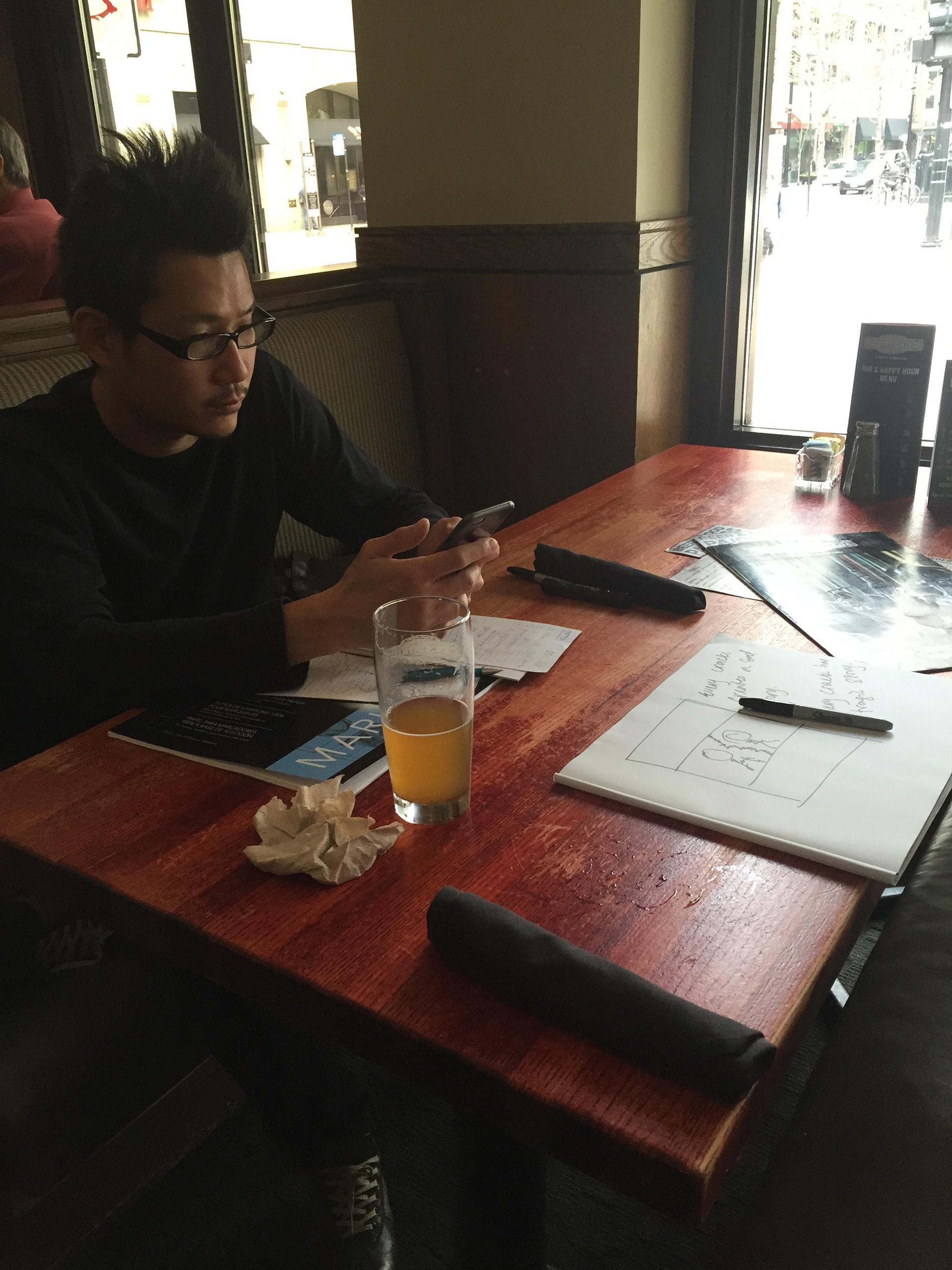 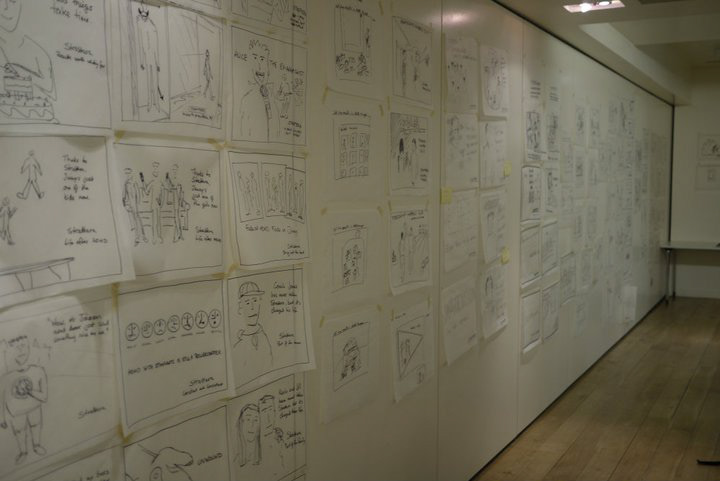